Is anyone really unteachable? CK is a young man, 25 years old, who came to us because his Grandmother heard one of our LMG members talking about That Reading Thing. 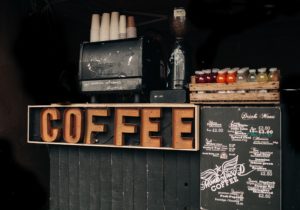 She said that C had never been able to read, he had dyslexia and had gone to a special school. He was holding down a job but wanted to go in the army and couldn’t pass the English test. He had gone to the local college for group lessons and the teacher had told him he was unteachable and he would never be able to read – could we help?

Work was very slow and we had to go over the basic code in great detail. C worked shifts so we could only book in one lesson at a time and he couldn’t commit to the same time each week because his shifts constantly changed.

After approximately 10 lessons C had another English test at the army. He passed. He came to the next lesson full of how it had gone; “Every time I struggled I could hear your voice saying, ‘it’s okay, take your time, slow down and say the sounds’. It was like you were there on my shoulder!”.

We stopped after 18 lessons because it became increasingly hard to find time around C’s shifts, but he had moved from not being able to read the word ‘Coffee’ on a shop sign, to being able to read the dialogue and instructions on his computer games, and the labels on the boxes which he needed to unpack for his work.

Do you know someone who’s given up on reading? Get in touch to find out how to help.